Read about our setting out survey by the Serpentine in Hyde Park, Central London

Send A Friend / Colleague This Link!

In early 2019, we were commissioned by Mizzi Studios, an architecture firm based in London and Malta, to undertake a setting out survey of a site in Hyde Park, London. The site was right on the banks of the Serpentine, Hyde Park’s recreational lake, which made for a beautiful view even in February! 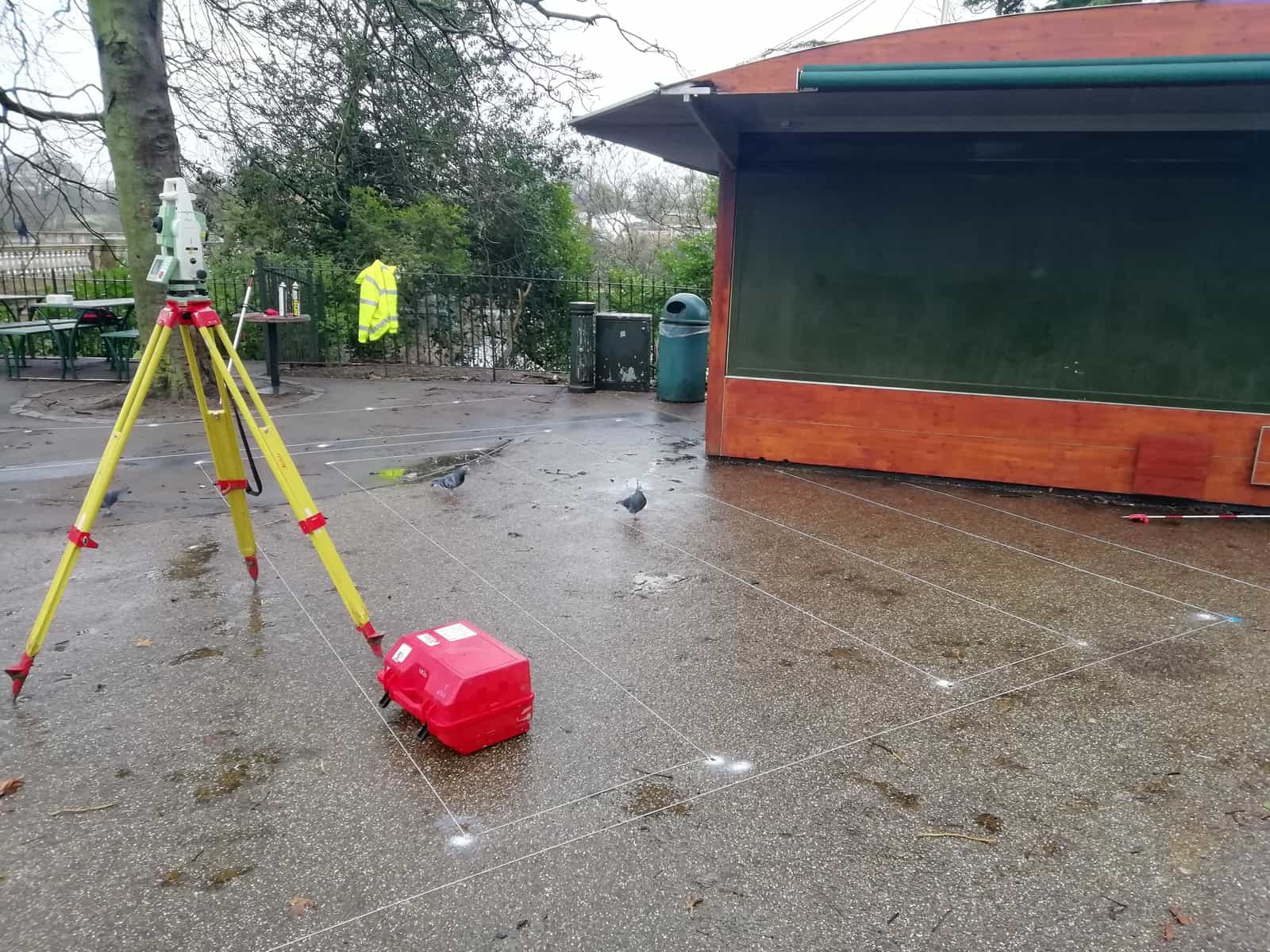 The finished building is a kiosk, one of many Mizzi has designed in the Royal Parks of London on behalf of artisan cafe brand Colicci. This kiosk, which opened in spring 2019, has been featured in Wallpaper magazine.

Thank you to Ashwini at Mizzi Studios for leaving us a great review!

Excellent service. Very professional and prompt. I would highly recommend.

If you are interested in our setting out services, whether private or public, please don’t hesitate to get in touch for a quote!

Setting Out Survey Previous Project in Friday Street, London Learn about our setting out survey works at [...]

Topographical & Setting Out Survey Previous Project at the Port of Monrovia, Liberia, Africa Learn about our [...]

We use cookies to ensure that we give you the best experience on our website. If you continue to use this site we will assume that you are happy with it.Ok